This forum is in the process of being taken down.
Registration has been disabled.

For discussion about Trine, firstly released in 2009 for Windows and on PlayStation Network.
Post Reply
3 posts • Page 1 of 1

Hello, guys.
I'm from Russian Federation, I love the Trine series games, and i have a russian version of Trine (Russobit-M).
Russian voice is brilliant, but text is really crap! They are replaced beautiful default Argos (Argos.ttf) font with another font because of cyrillic characters does not exists in default Argos.ttf file.
So, i have spend some of my time and redraw ALL CYRILLIC CHARACTERS in Argos.ttf.
And then i did a "data5.fbz" patch file (with corrected "data\gui\font\common\*.fbf" for russian texts) for myself.

Now you can to compare: 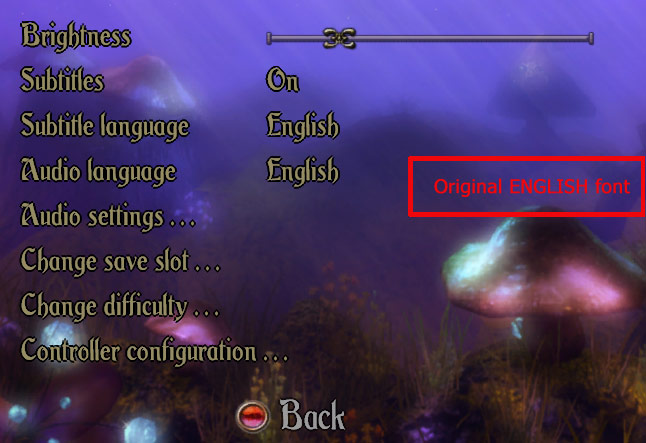 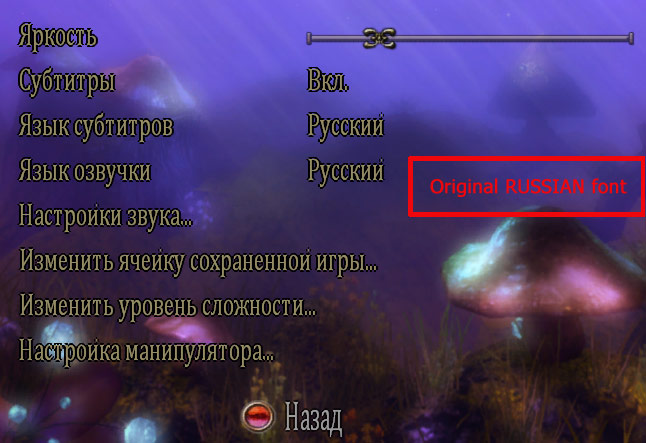 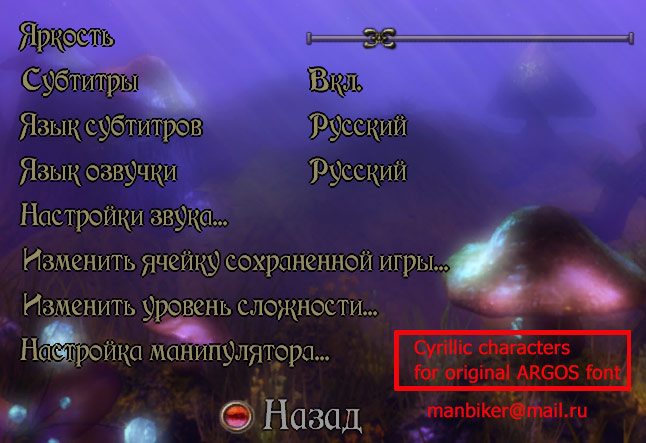 If it's possible, I want you get my font (and *.fbf configs) to make an official patch for Russian version of the game.

So brilliant game is worth to have a beautiful original font in all localizations!
Last edited by MAN-biker on Thu Apr 11, 2013 9:40 pm, edited 2 times in total.